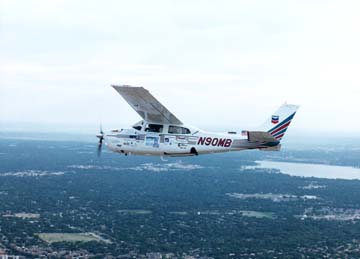 Dallas, Texas - Listed below is the overall itinerary for Friendship Flight '97. For moreinformation on the specific activities at each of the ground locations contact the FF97 coordinator for the event or the location.

May 5: Love Field, Dallas, Texas A send-off will occur at Associated Air Center, Love Field, and in conjunction with the Frontiers of Flight Museum from 9 a.m. to 1 p.m. prior to the departure of Friendship Flight '97 School children will be on hand to learn more about the historic Lindbergh flight and will be able to check out the Friendship Flight '97 Cessna 210 as well as a variety of antique aircraft on hand for the celebration. George Lodge, FF97 Area Coordinator (214-350-3600)

Depart Love Field at 1 p.m. (local) for the 7 hour flight to San Diego

May 9 San Diego Aerospace Museum San Diego, California Lindbergh Flight 70th Anniversary recognition. Press Conference held at 11 a.m. in the rotunda at the San Diego Aerospace Museum where the Spirit of St. Louis is on display. A special Lindbergh exhibit entitled "Flight of the Lone Eagle" will be unveiled and then placed on display for all muesum visitors to enjoy. Ed McKellar, Museum Executive Director (619-234-8291)

May 11: Arrive St. Charles County Airport at approximately 9:20 a.m. (local), St. Charles County Airport, St. Louis, Missouri Bill Signs will be welcomed by EAA Chapter President Ron Wright and will meet with the News Media. Signs will then present a talk regarding the preparations required for Friendship Flight '97 and the historical significance of keeping the Lindbergh saga alive. Signs will also speak briefly on the future impact that the Young Eagles Program will have on the World of Aviation.

Following the welcoming ceremonies, Signs will park his Cessna 210 next to the EAA Foundations' full size replica of the Ryan built Spirit of St. Louis. Aviation organizations including the Ninety-Nines, the Gateway Eagles, the Wings of Hope, the Tuskeegee Airmen, the St. Louis Aviation Museum, the Missouri Wing of the CAF, the Civil Air Patrol, and the Missouri PIlots Association will be present in support of the Lindbergh commemorative flight of Signs.

At 1 p.m. Signs will speak to school children about the LIndbergh flight and the importance of the EAA Young Eagles flights. Aircraft displays and organization displays Al Donaldson, FF97 Area Coordinator (314-397-2410)

May 15: Floyd Bennett Field, Brooklyn, NY New York City school children will hear a Friendship Flight '97 talk at the 1930 Floyd Bennett Field historic Terminal Building. Students from the Floyd Bennett School will introduce pilot Signs to Floyd and Bennett Bear. Floyd and Bennett have traveled with many visitors from their home in Brooklyn to England, Iceland, Norway, the Arctic Circle, and various historic sites across the U.S. The traveling bears will also join with Friendship Flight '97 and help commemorate the historic Lindbergh flight.

May 17-18: Republic Airport, Long Island, NY The weekend festivities begins at 10 a.m. on the ramp in front of the hangar door at the SUNY Aerospace Facility on Republic Airport. Numerous local, regional, and national organizations are presenting two days of seminars, workshops, and aircraft static displays. Twenty-nine seminars and workshops wilsl be available to the public free-of-charge. The programs include a wide range of flight subjects, from an OX-5 Pioneer talk "What it was like flying an airplane in 1928" to NASA and Space Programs by a NASA Aerospace Education Specialist, Goddard Space Flight Center, Greenbelt, Maryland.

Children between the ages of 8 to 17 will be able to take part in the EAA Young Eagle flights that will be conducted throughout the day on Saturday with a rain day of Sunday.

On the afternoon of Sunday the 18th, Friendship Flight '97 pilot Bill Signs in his Cessna 210 will be escorted by aircraft from the Antique Airplane Club of Greater New York, the Bayport Aerodrome Society and members of the Ninety-Nines, Int. Organization of Licensed Women Pilots, Long Island and Greater New York, as they fly to and around the State of Liberty.

At approximately 10:30 a.m. the formation of aircraft will be in the area of the Eiffel Tower and will give pilot Signs the opportunity to again duplicate the exact flight of Charles Lindbergh as he circles the Eiffel Tower prior to touchdown at LeBourget Airport.

A welcoming ceremony is scheduled at the exact spot that Charles Lindbergh touched down 70 years earlier. Dignitaries on hand will include representatives from the French Air Museum at LeBourget, the Aeroclub de France, the Paris Airport Authority, the Association of retired Mechanics and Pilots, and the mayor of LeBourget as well as mayors from various cities surrounding LeBourget. In addition, more than 500 elementary and high school children will be on hand to witness the landing and take part in the celebration of this historic recreation.

May 25: Cerny la Sertes-allais, South of Paris On Sunday, pilot Signs with the Friendship Flight Cessna 210 will fly to the Cerny la Sertes-allais Airport just south of Paris. There visitors and dignitaries will not only have the opportunity to meet with Signs but will have the opportunity to tour the grass strip which is home to the largest collection of flying warbirds in Europe.

May 26: Depart LeBourget Airport Paris, France, for return flight to US Planned stops during the return flight: 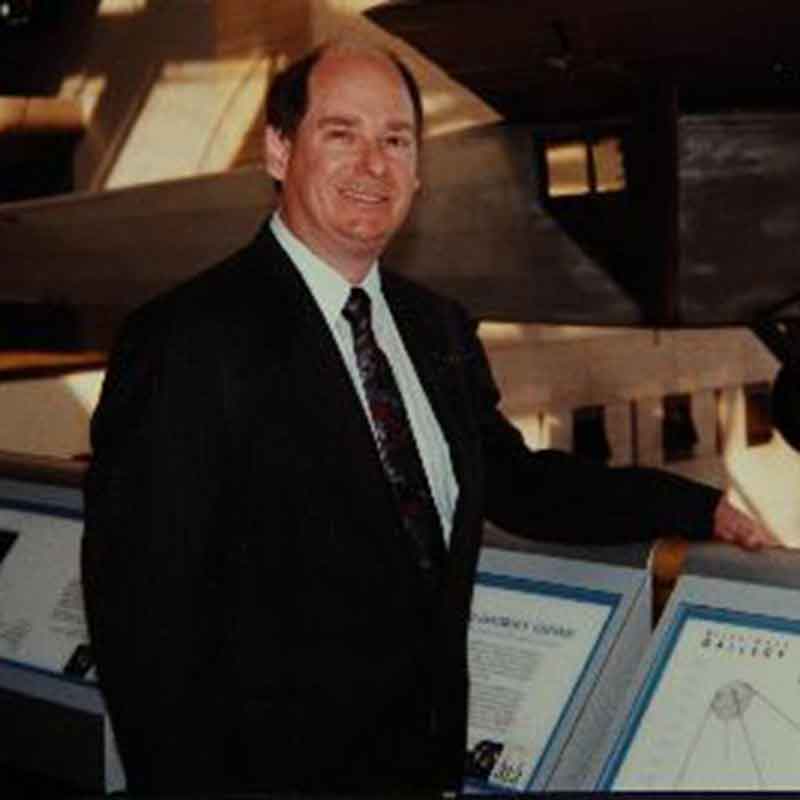