Spreading Friendship, Goodwill, Commerce, And Understanding Around The World 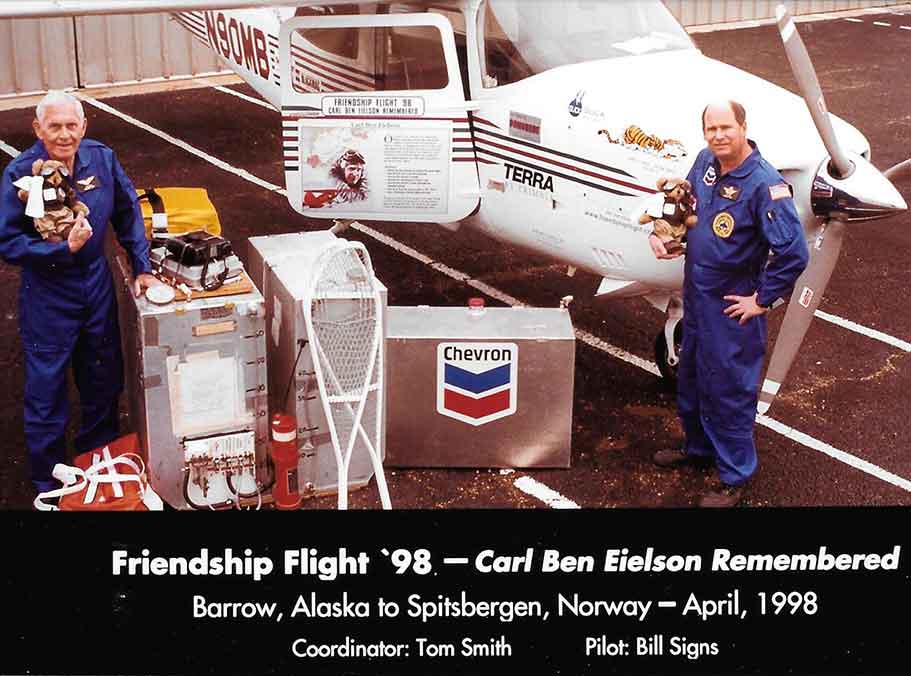 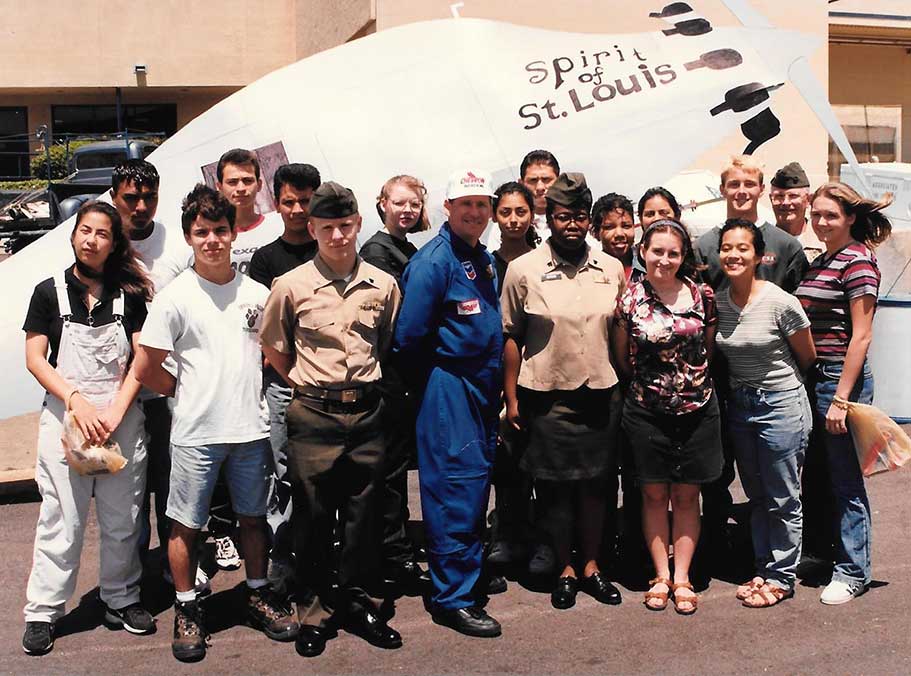 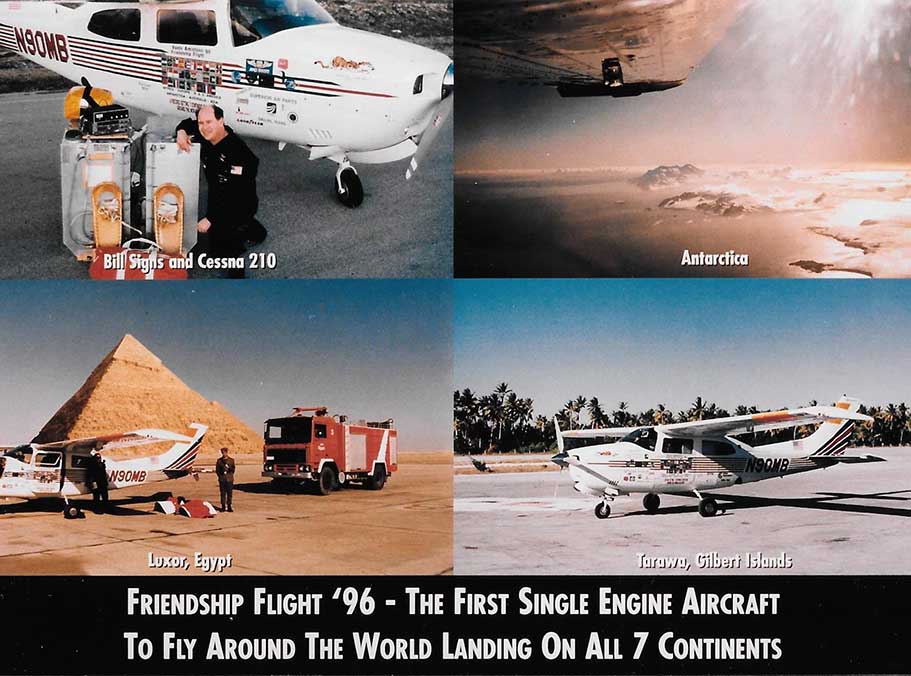 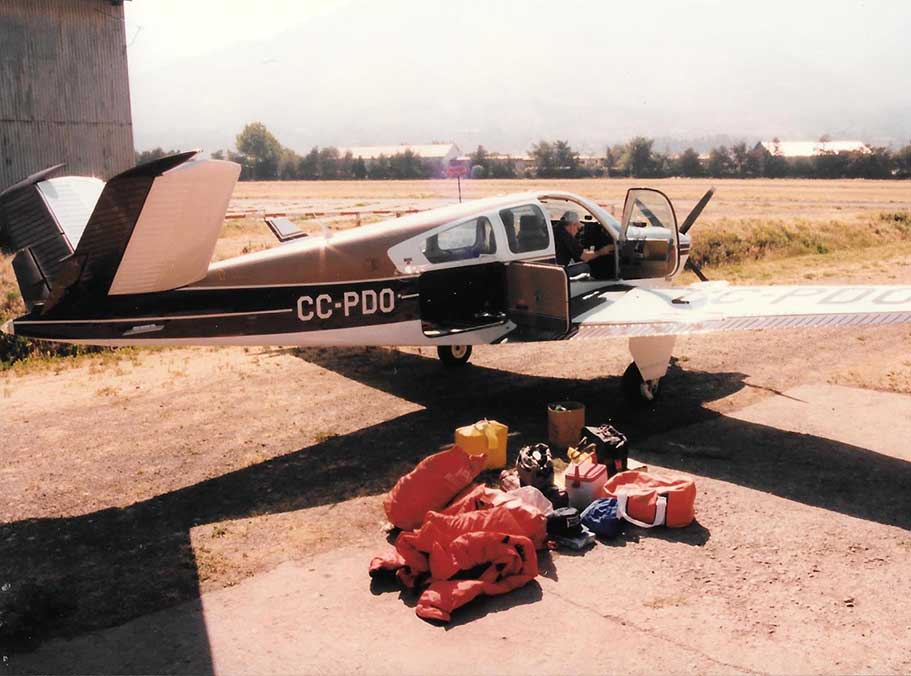 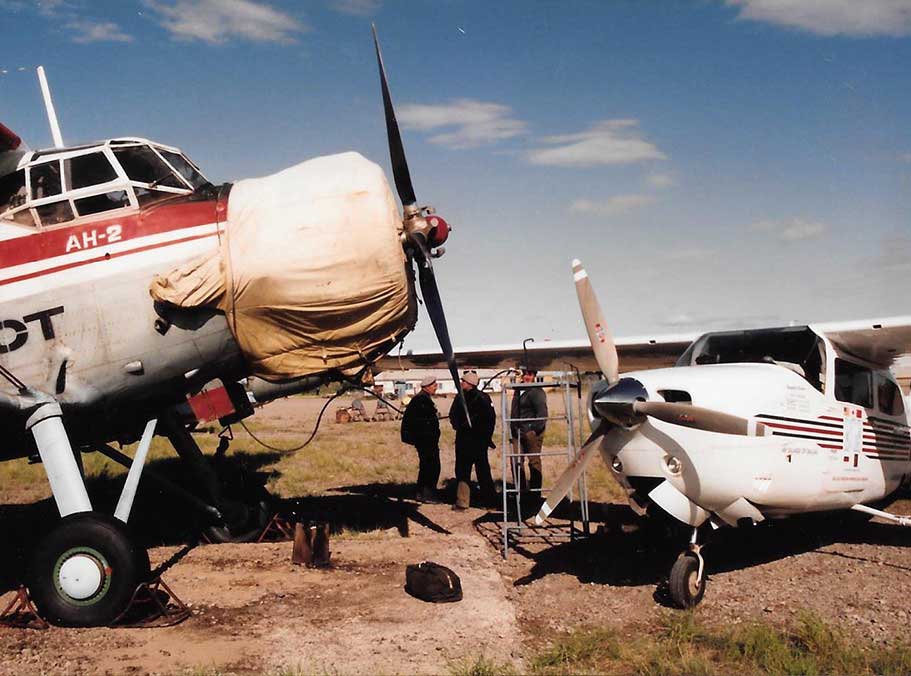 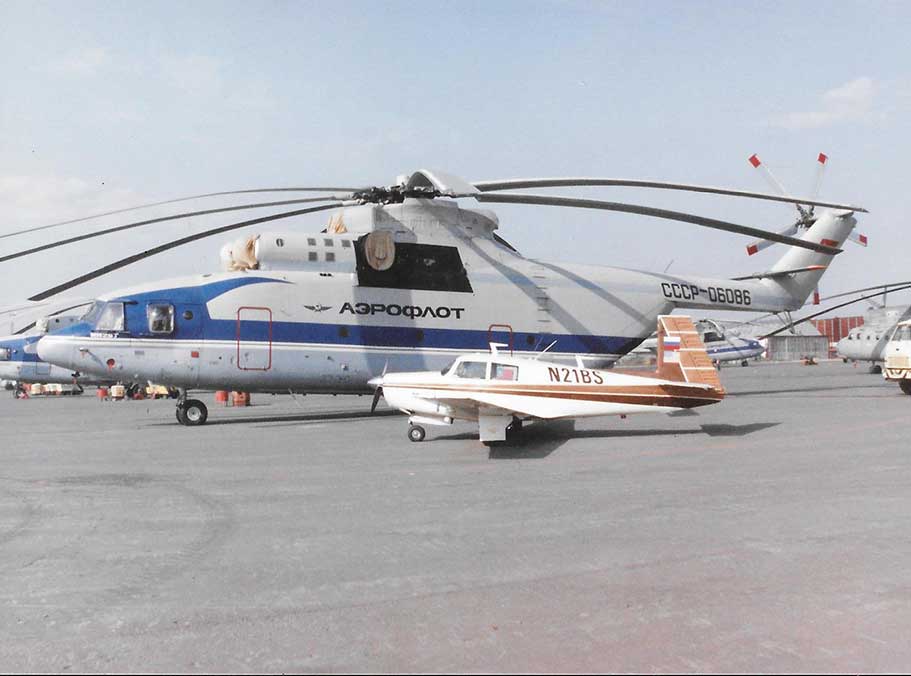 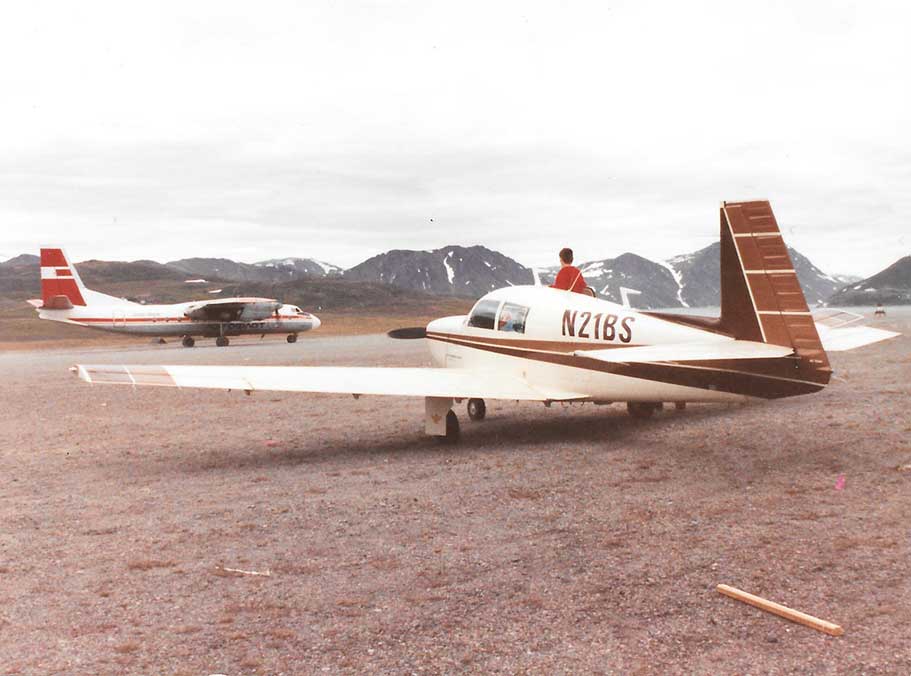 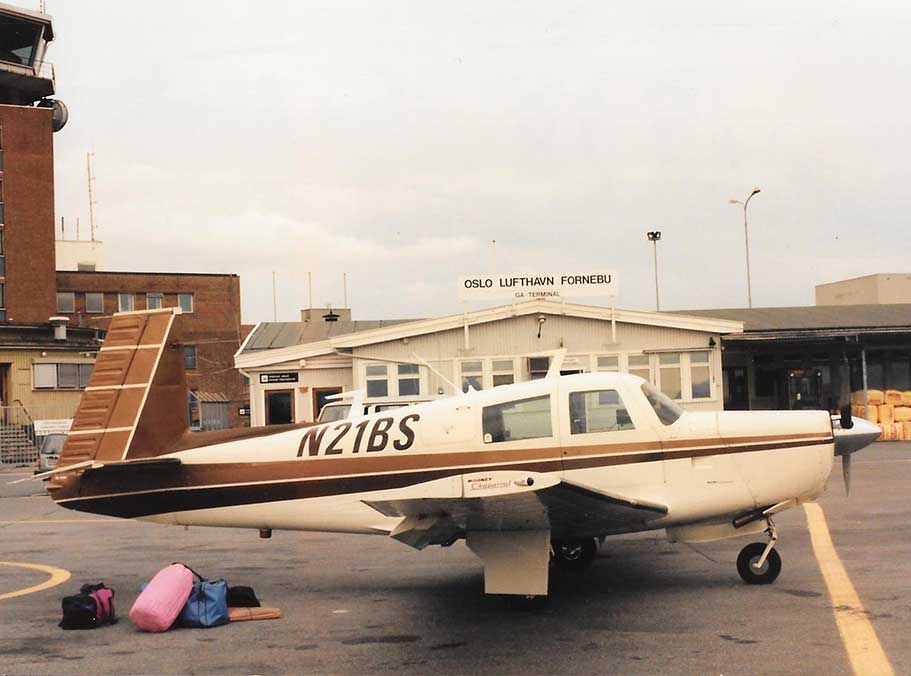 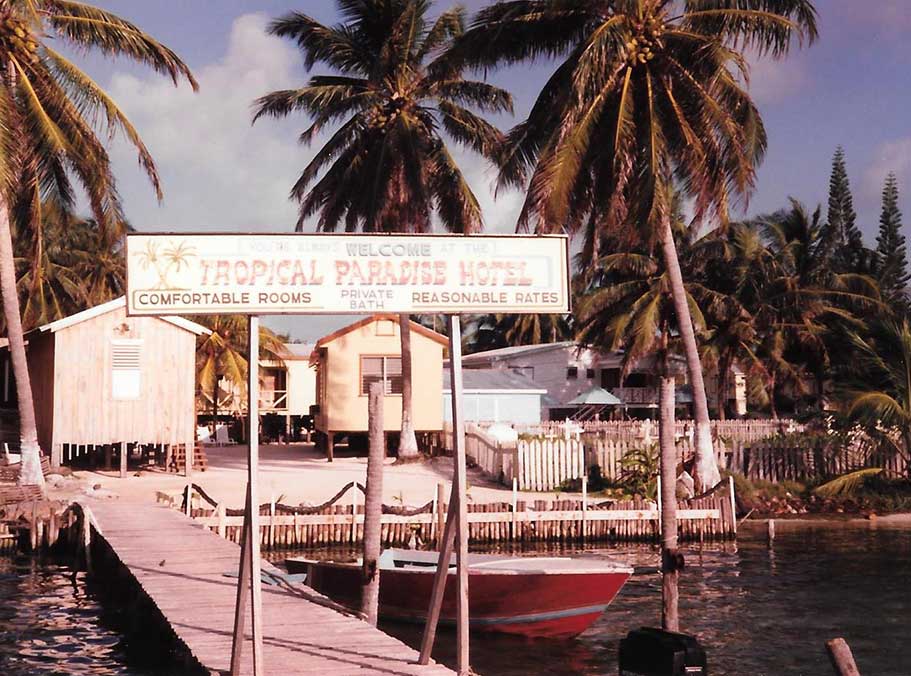 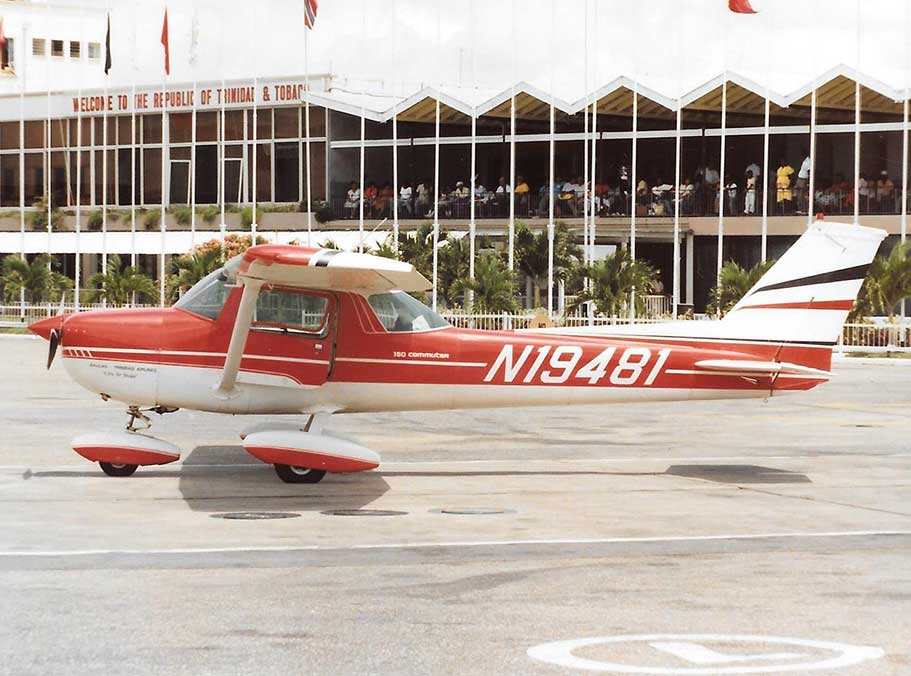 A world record setting expedition, where Signs, accompanied by pilot Ruth Jacobs of Fairhope, Alabama, became the first to land a single aircraft on all seven continents during the 50 day around-the-world trip.

Around the World in 30 Days. This joint Russian-American flight commemorated the 50th anniversary of the WWII Lend-Lease Program. Signs and Russian Yuri Kharitonov landed at many WWII Russian military bases. Signs' airplane was the first American aircraft to cross Russia after the 1991 revolution.

Signs acted as flight leader for a fleet of 35 general aviation aircraft from the United States and Canada. The group traveled from Alaska to the Soviet Union and received extensive news coverage in all countries.

Signs outfitted a Mooney for extended over-water capability and crossed the North Atlantic twice. He visited 13 countries, including Russia